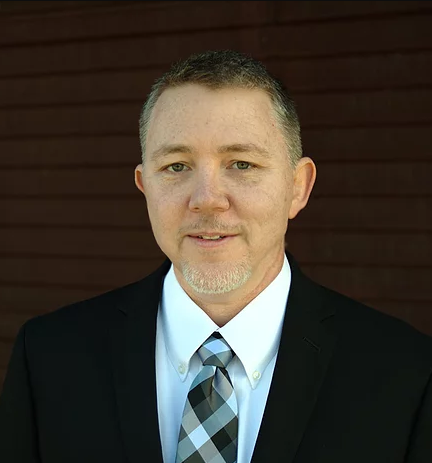 While pursuing his undergraduate degree, he spent summers travelling the world and provided health care and public health awareness to the people of Mexico, Guatemala, and Papua New Guinea. Witnessing poverty, abuse, and affliction firsthand, he made the decision to pursue a career in health care.

After graduating from ASU, he attended St. George’s University where he earned his doctorate degree in medicine. While in medical school, he spent time in Guatemala, St. Vincent, and England learning different cultural approaches and philosophies to patient care. He also assisted in several humanitarian efforts following hurricanes, landslides, and earthquakes which allowed him realize the value and fragility of human life while at the same time observing the power of healing and hope.

Once his doctorate degree was finished, Josh returned home to Arizona where he joined CDC-INFO in an effort to help promote public health awareness. In three years at CDC-INFO, Josh was promoted to a management position where he directed a team of healthcare professionals who were responsible for providing health information nationwide for public health officials and healthcare personnel on both the community and national level.

In his current role, Josh is the Medical Director at Stemulus Innovative Healthcare where he acts as a liaison between physicians and patients communicating the doctors’ instructions and outlining specific healthcare options for each patient. Josh has been involved with regenerative medicine and stem cell therapies for the last 10 years and is considered an expert in this field. Josh’s worldwide experience and knowledge that he has gained from various countries and cultures has allowed him to connect with patients on a personal level and provide the friendly touch that the clinic values.